Recently there have been a number of issues in the news that seemingly have different ‘science.’ One side says that the science clearly shows that we are not ready to open schools in the fall. The other side says that the science as demonstrated in other countries shows that we are ready to open schools, at least at the high school and below levels.

In another case, one side says more whites have been killed by police than blacks, which based in raw numbers is true. The other side says more blacks have been killed than whites, which based on a percentage of their portion of the population is also true. Which “science” do you prefer? Remember that at one point in time the science clearly said the earth is flat and is the center of the universe!

How many meetings have you sat in where there is debate as to which sales forecast is correct or whether to take supply offshore? Is it cheaper or more expensive?

In operations, the solution is threefold:

1. Tie everything to your strategy – this gives context
2. Develop contingency plans – things never follow the plan
3. Become as agile as possible to respond quickly to the present reality

You can create your own ‘science’ and achieve competitive advantage. 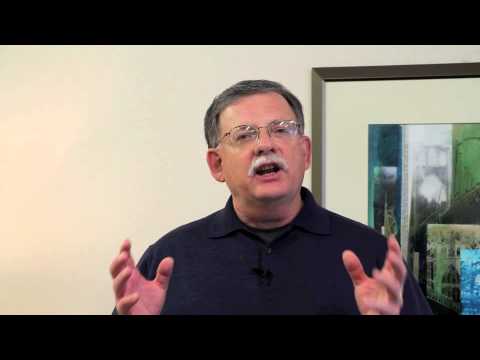 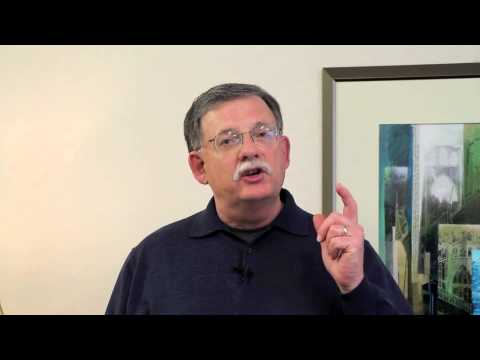 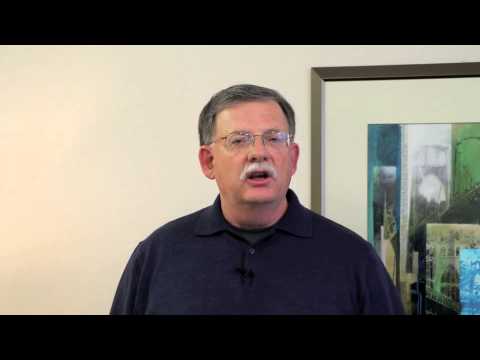 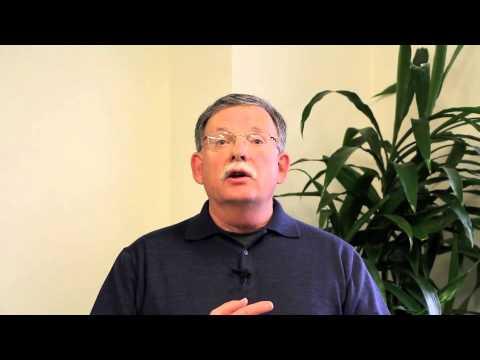 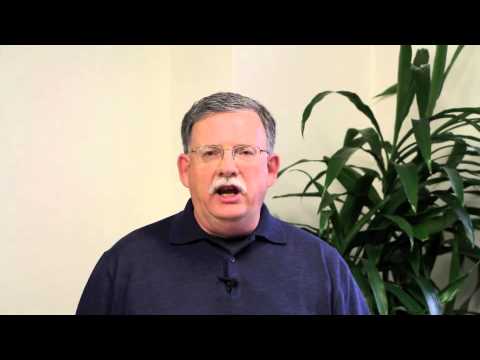 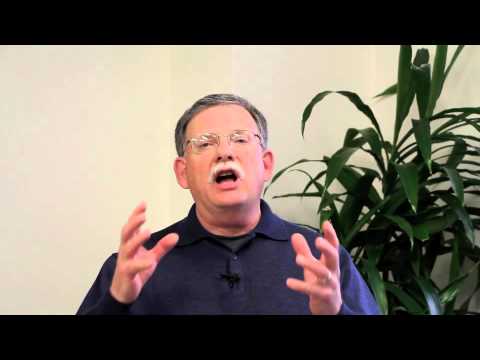 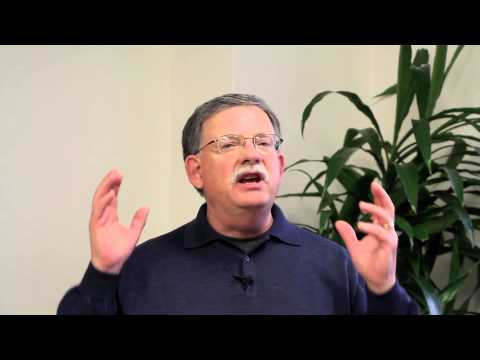 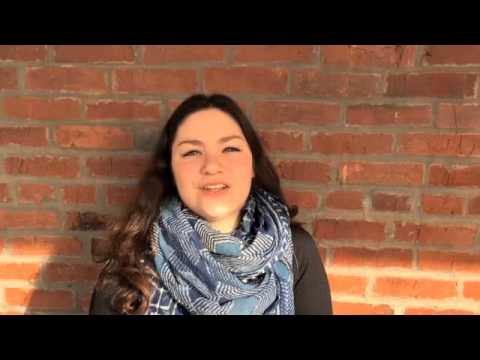 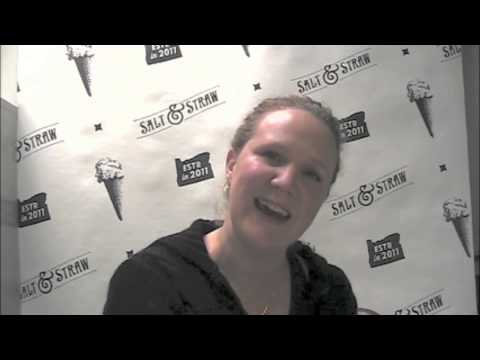 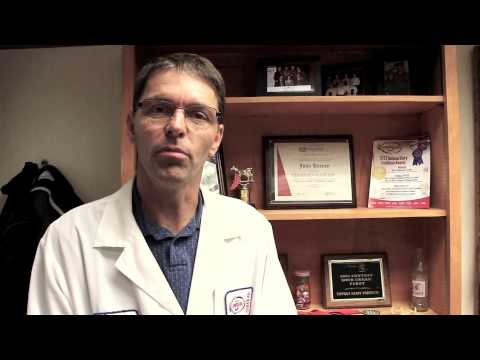 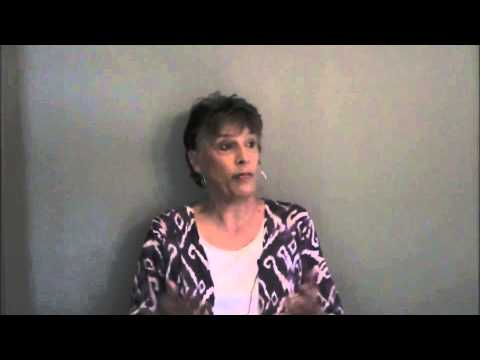 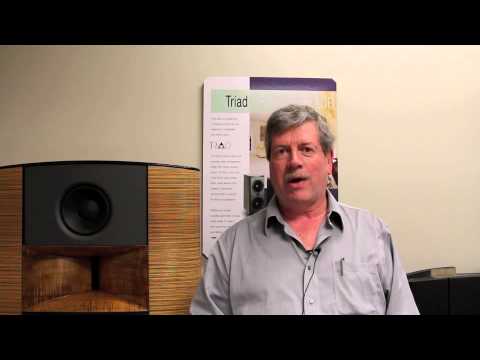 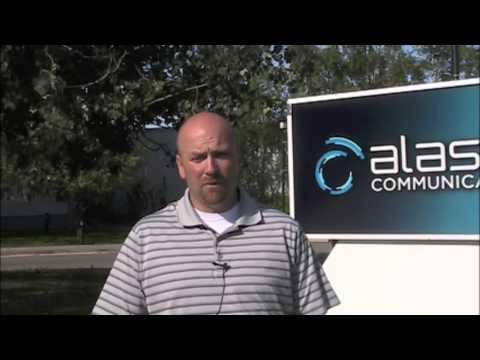